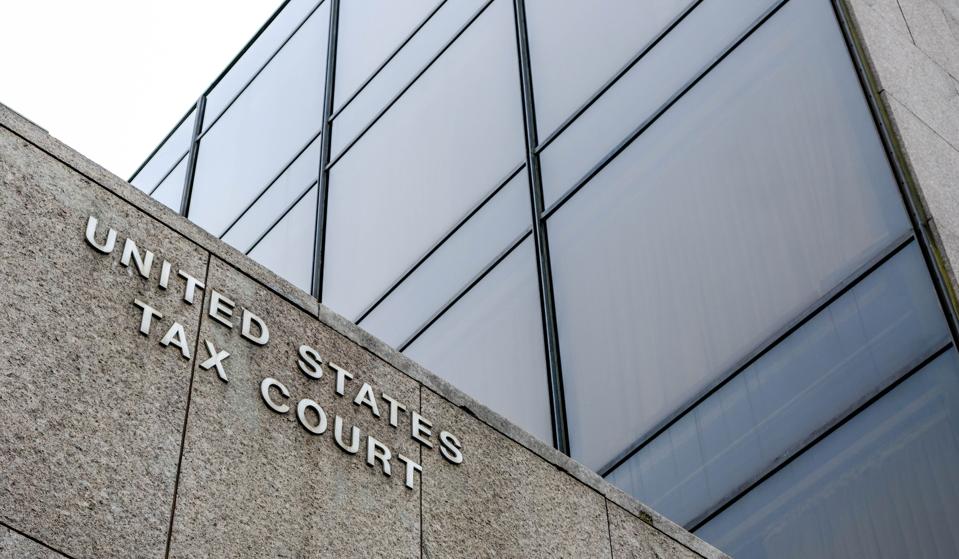 Both cases illustrate two of Reilly’s Laws of Tax Planning. The Fourth Law – Execution isn’t everything, but it’s a lot. And the Eleventh Law – Pigs get fed. Hogs get slaughtered. And in the Carter case the IRS runs into the Fourth Law saving the Carters and their partner from hefty penalties. We’ll tackle the Carter case in this post and save Railroad Holdings for another day.

In 2005, DHPLLC had purchased a 5,245-acre tract of land in Glynn County, Georgia, known as Dover Hall. For the life of me, I don’t understand why contemporary Americans naming property in the Southeast are attracted to the word “plantation” which for me has the connotation of “forced labor camp”. With respect to Dover Hall, that is rather explicit as we can see from this 1845 inventory of the estate of Thomas Dover which includes 74 enslaved people to whom a dollar value was assigned.

More colorful aspects of the history of Dover Hall include being shelled by those damn yankees on the USS Saratoga in 1864. There is also a long story about its association with baseball great Ty Cobb. All that is inherently more interesting than the tax story, but unfortunately out of my lane.

DHPLLC donated a conservation easement to the North American Land Trust. It covered 500 acres on the western edge of Dover Hill. The purposes of the easement are:

“(1) the preservation of a relatively natural habitat of fish, wildlife, or plants, or similar ecosystem and (2) preservation of the covered property as an open space that will provide a significant public benefit by (a) providing scenic enjoyment to the general public and (b) advancing a clearly delineated governmental conservation policy”.

Among the things that can’t be done is the building of residences. There is this little exception though. Subject to NALT’s approval 11 two-acre house lots can be carved out for residences – location to be determined later. This is where the Eleventh Law comes into play. There were millions of dollars in tax deductions at stake. Why not just make up your mind now and have the easement apply to 478 acres?

The Holes In The Cheese

The discussion of the case law that governs whether reserving that sort of option kills the deduction is pretty engaging. My favorite part was the Swiss cheese analogy:

To be fair to the planners, the case law discussed all came down after the donation was made. So who knew that the holes couldn’t be moved around?

Nonetheless I think the Fourth Law is also relevant here. The whole deduction was killed by that relatively small tweak, which smacks of poor execution.

The argument was about what constitutes the “initial determination”. The IRS argued that it is when a thirty day letter is issued. Given that the committee report indicates that one of the purposes of the requirement is to prevent penalty assessment from being used as a bargaining chip, it seems like it is a pretty fair result.

To be fair to the agent, the case law on 6751 is all recent, although the section has been around since 1998.

Bloomberg Tax has something behind its paywall as does Law 360.

Lew Taishoff has Swiss Cheese noting the same thing I did. He discusses the penalty issue in his usual colorful style.

“A Letter 5153 is a transmittal for the RAR, telling the addressee to pay up, talk about payment plans, or extend IRS’ time to assess tax to let Appeals have a whack; but if the addressee does nothing by a date certain, IRS will give them a SNOD at no extra charge.