The propriety of an administrative notice issued by the Federal Inland Revenue Service (“FIRS”), directing a bank to freeze an account of a customer allegedly in default of a tax obligation, seems to have been judicially settled [1]. Whether or not such an administrative notice constitutes a lien, which can operate to impede the attachment of an ‘encumbered’ bank account in a garnishee proceeding, however remains an open issue which we seek to analyze and answer in this article. 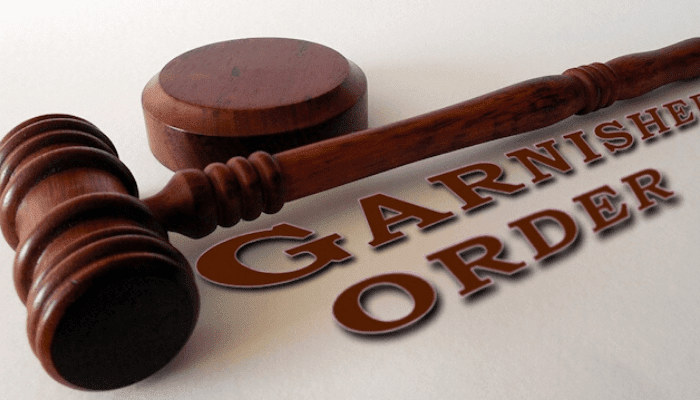 The National Industrial Court of Nigeria (“NICN” or “the Court”), in Olusegun Omotosho vs. Japaul Oil & Maritime Services Plc (“Omotosho”) [2], recently held that an administrative notice issued by FIRS to a bank, ostensibly freezing the account of a party in a garnishee proceeding alleged to be in default of a tax obligation, cannot operate as aid or be elevated to the status of an order of court, and cannot therefore operate to frustrate an order of court or impede its efficacy. 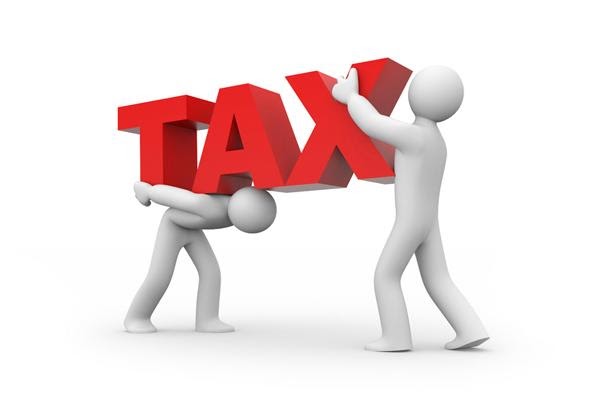 In this article, we examine the issues raised in the Omotosho case, and the ruling of the NICN vis-à-vis relevant statutory provisions and judicial precedents.

In the Omotosho matter, the judgment creditor brought an application to attach funds in certain bank accounts maintained by the judgement debtor, in satisfaction of a judgment debt. The court issued a garnishee order nisi and ordered each relevant bank to file an affidavit to show cause, why the order nisi should not be made absolute. One of the banks disclosed in its affidavit that, although it held funds in the judgment debtor’s account, that the funds were not available for the purpose of the garnishee proceedings; due to lien placed on the account by the FIRS. 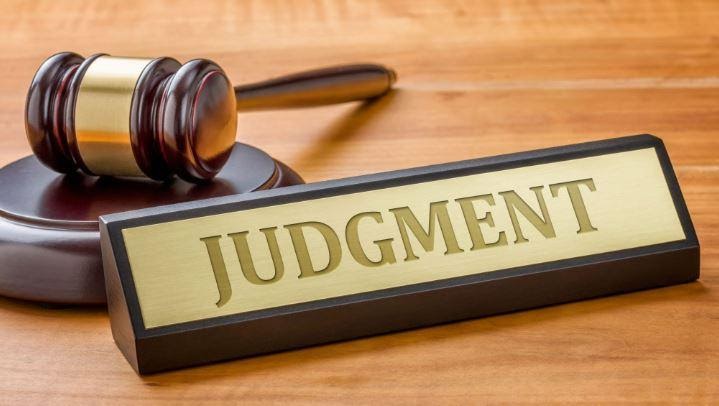 The court agreed with the judgement creditor and proceeded to make the order nisi absolute. The NICN noted that an order of court is superior to an administrative notice or other communication issued to a party in a proceeding before the court.

Whilst the NICN decision in Omotosho may raise concerns as to whether a garnishee order nisi should constitute a carte blanche for a judgment creditor to take funds that are otherwise encumbered; we believe that the proper issue for consideration should be whether an administrative directive of the FIRS, which directs a bank to freeze a taxpayer’s bank account (without the backing of a court order) could create a legally enforceable and or defensible lien, recognizable by a court of law.

Ordinarily, a lien (whether statutory or equitable) created over a bank account that is subject of a garnishee proceeding, should constitute constructive notice of the interest of a third party and therefore should be taken into consideration by a court of law. However, the legal weight to be attached to such lien would be determined by the validity of the process by which the lien was created.

Section 8(1)(g) of the FIRS (Establishment) Act, 2007 (the “Act”) empowers the FIRS to adopt any measure to identify, trace, freeze, confiscate or seize proceeds derived from tax fraud or evasion. Further, under section 31 of the Act, the FIRS has power of substitution, whereby it may, by a written notice, appoint a person having custody of a taxpayer’s property (such as a bank) as an agent for recovering “any tax payable” to the FIRS.

There may be a presumption that emanates from a combined reading of sections 8(1)(g) and 31 of the Act, that FIRS has a statutory right of lien over a bank account which belongs to a defaulting taxpayer. Such presumption would however be rebuttable or may be flawed, if due attention is paid to the fact that the operative words in both sections are “tax fraud or evasion” and “any tax payable”.

In other words, FIRS’ right of lien does not, in all cases, cover the entire fund in an encumbered taxpayer’s bank account; except such amount equivalent to the sum of tax that has become final and conclusive. This clearly suggests that a court of competent jurisdiction must have first tried and found the taxpayer guilty of either tax fraud or evasion and the taxpayer’s right of appeal must have been fully exhausted.

Thus, we believe that the powers of the FIRS to freeze or restrict a defaulting taxpayer’s bank account, is exercisable only in relation to an amount equivalent to a tax assessment, which has been determined to be final and conclusive, and such power must be exercised pursuant to a valid and subsisting order of court. This was the substance of the decision in Ama Etuwewe, Esq. (Carrying on legal practice under the name and style of Ama Etuwewe & Co.) v Federal Inland Revenue Service & Guaranty Trust Bank Plc [3], considered in our Tax Alert 09 on the proper exercise of the powers of the FIRS to freeze defaulting taxpayers’ accounts and appoint banks as tax collecting agents.

We opine that the powers vested in the FIRS under sections 8 and 31 of its enabling Act is exercisable subject to restrictions. Thus, the creation of a lien pursuant to the powers conferred on the FIRS by virtue of the relevant provisions of its enabling statute, without more, is defective and of no moment, as pronounced in the Ama Etuwewe matter and held in the Omotosho case.

Further, an administrative notice of the FIRS, issued pursuant to the sections of its enabling statute, is subordinate to a court order, and only applicable in distraining funds held in a bank account in satisfaction of a tax obligation.