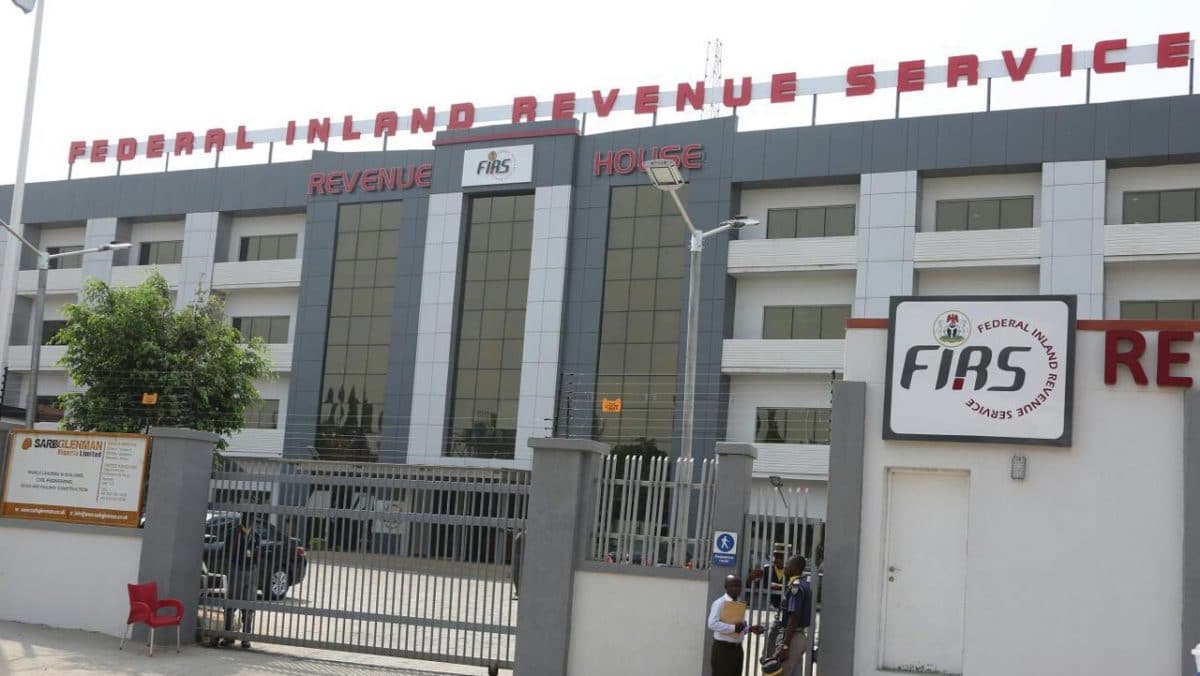 It also said some multinational companies refused to declare their profits, thereby defaulting in tax payment since 2011. It called for collaboration with the Lagos State government to tackle the problem.

Nami called for strategies on how to increase the Internally Generated Revenue (IGR) of the administration to accelerate the growth and development of the country.

He said: ” The last time some of the multinational companies in Nigeria declared their profit and debt taxes goes as far back as 2011. We are of the view that with you being their host, we should be able to map out strategy on how to tackle these issues.’’

“These are companies that most of their products are consumed daily in our houses, they will come here, do business, go back to their country and leave us with huge responsibility of providing security for their businesses and other infrastructure to enhance an atmosphere to operate optimally.

“We are all aware that the president has given us an unusual target of N8.5trillion to collect to fund the budget, we feel this is a huge task in view of the fact that the tax average to GDP in Africa is as huge as 17 per cent.

“In Nigeria which is the first economy, we have just 6 per cent tax ratio to GDP. It’s becomes a challenge also that the second largest economy in Africa has a tax ratio to GDP in the region of 27 to 28 per cent. This becomes an issue because most of the companies that get tax spectrum are all based in Nigeria.

“We want to request that the internal revenue in Lagos state share certain information with us so that we can collaborate in not only generating income for the country but also building capacity for the staff of FIRS and IRS, we feel without this collaboration we hardly can generate N8.5trillion that we have been instructed to collect by the president.”

In his remarks, Sanwo-Olu pledged continued collaboration with the FIRS to move tax administration forward in the country.

The governor commended President Muhammadu Buhari for approving tax exemptions on some category of businesses, goods and services.

He promised that the state will judiciously utilize its Federal Allocation, and appealed to citizens, corporate bodies to pay their taxes promptly for government to be able to deliver on its responsibilities.